Happy 107th Birthday Saint Teresa of Calcutta! Sisters of the Missionaries of Charity pray at the headstone of Saint Teresa of Calcutta on the 107th anniversary of her birth at their Motherhouse in Kolkata, India on August 26, 2017. Mother Teresa, a Nobel peace prize winner and Roman Catholic saint, was born on August 26, 1910 to Albanian parents in what is now Skopje in Macedonia. She was canonized by Pope Francis on September 4, 2016. Photograph by Dibyangshu Sarkar for AFP 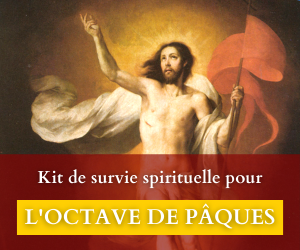